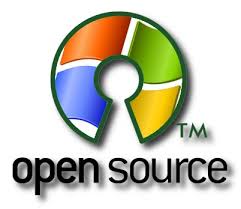 Today I was planning on writing a follow up on my last blog post about Version Control Systems. However one cannot just read about Microsoft's change of philosophy and not talk about it especially given that most of our blog posts use Microsoft technologies. Last week on November 12th, Microsoft made a few noticeable announcements during their 'Connect() developer conference. Undoubtedly the open sourcing of the .Net framework stack stole the lime light of the event. However this was not the only announcement Microsoft made during this week. Microsoft also announced the plans for the .Net Core Framework to run on Linux and OSX and the launch of the Visual Studio Community Edition which will slowly slowly phase the Visual Studio Express edition out.

During the past few years Microsoft have been open sourcing most of their frameworks, most of which I had mentioned in my previous blogs such as:

Microsoft was open sourcing these frameworks and as a result these frameworks were evolving quicker thanks to the contributions within the open source communities. "It has been great to see the energy and innovation in these technologies since we made the open source announcements." ScottGu. On the 12th November Microsoft announced that they will take this change of philosophy a step further and open source the .Net Core runtime which is basically everything you need to build and execute .Net code. This includes the CLR, Just in Time Compiler. the Garbage Collector and the code .Net base class libraries. These libraries were published and hosted on GitHub under the MIT open source license. The GitHub repository can be found here: https://github.com/dotnet/corefx. The source uploaded on GitHub also includes some of the .Net Frameworks latest libraries such as SIMD and Immutable Collections. This is a great time to be a .Net developer! Now its the time to start contributing to your favorite frameworks and improving the features provided and all of this can be done on our favorite IDE, Visual Studio Community. 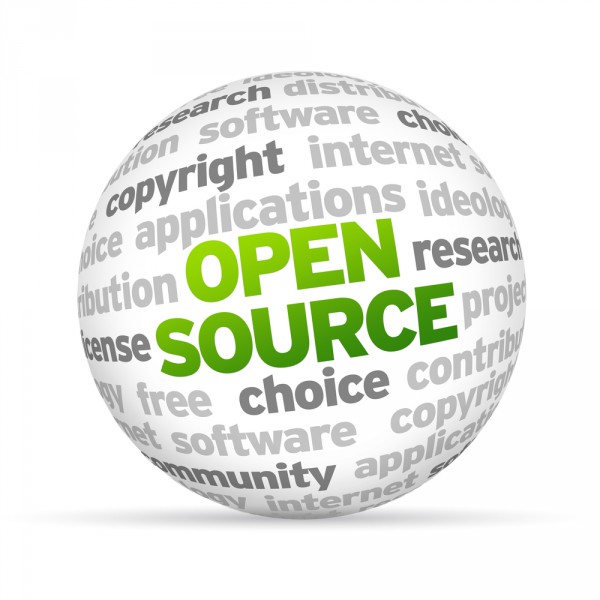 Open sourcing the .Net framework was not the only announcement Microsoft made on this day. Microsoft has made another HUGE announcement, having the .Net Core framework on Linux and OSX. Recently Satya Nadella have been announcing their plans to partner up with Linux through the Azure team. Azure has been hosting Linux applications for quite some time now. Infact according to Satya Nadella (Microsoft's CEO), more than 20% of all Virtual Machines running on Azure are Linux based. Azure supports 5 different Linux distributions. Now Microsoft have take this a step further and announced the ability to have .Net framework running on Linux and OSX. Microsoft also announced that they will release official distributions of the .Net Core for Linux as well as for the OSX. This will enable .Net developers to build their application and target any specific operating systems they choose being it Linux or OSX. Some VPS companies might have something to say about this, but its all well and good for us developers. We can now build our applications in .NET and target the build for any framework we choose. One cannot forget to mention the contributions the Mono Community has provided for the last decade in order to make this happen. There is nothing a developer loves more than flexibility, and this is what Microsoft announced last week. 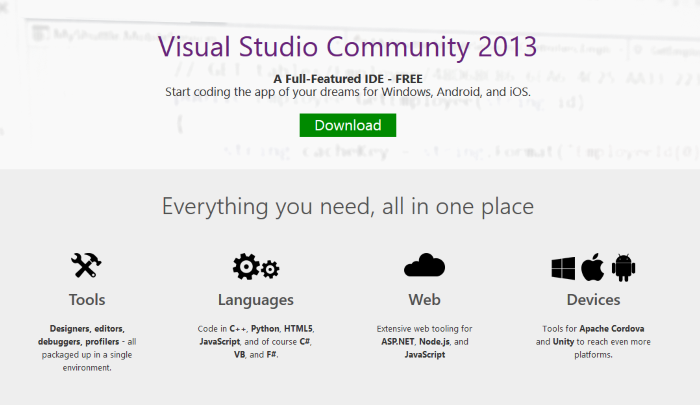 Thankyou for reading and I hope you will you all appreciate the huge impact this will have on our favorite frameworks! Enjoy your coding!